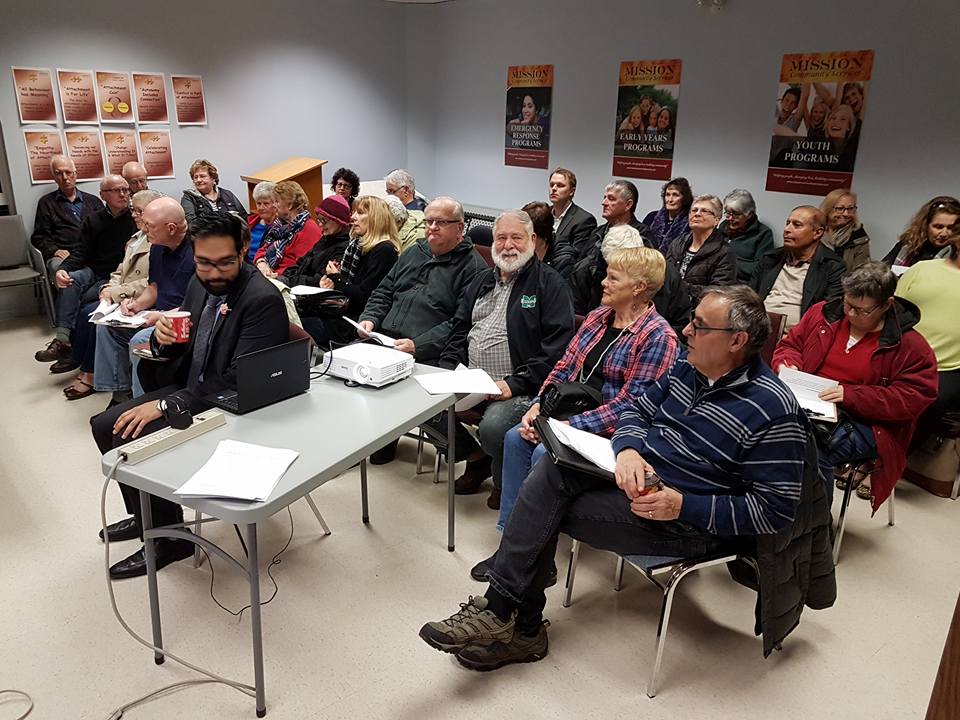 On the table were issues ranging from pensions, website access,  special benefits and myriad other topics that kept the discussion going for a couple of hours in the MCSS conference room.

Sidhu held similar sessions throughout his riding to get the best information he and his team could that zeroed in on the main concerns of seniors.

Sidhu, with Nickel Belt MP Marc Serré were in the hot seats gathering input from seniors on everything from the doctor shortage to transportation issues.

The town hall discussion was part of the federal government’s development of a National Seniors Strategy (NSS) – a Liberal initiative intended to meet the growing and evolving needs of the country’s aging population – a population that could account for 25 per cent of Canadians by 2036.

While still in the early stages of development, Serré told locals gathered at the Friendship House that the strategy will explore affordable and accessible housing for seniors, income security and overall quality of life including community programming and social inclusivity.

According to the NSS report, a senior strategy will require “concerted coordination and effort between municipal, provincial and territorial government, with the federal government playing a key leadership role.”

“It’s not a party issue,” said Serré. “It’s not even a specific level of government. We all have to work together.” 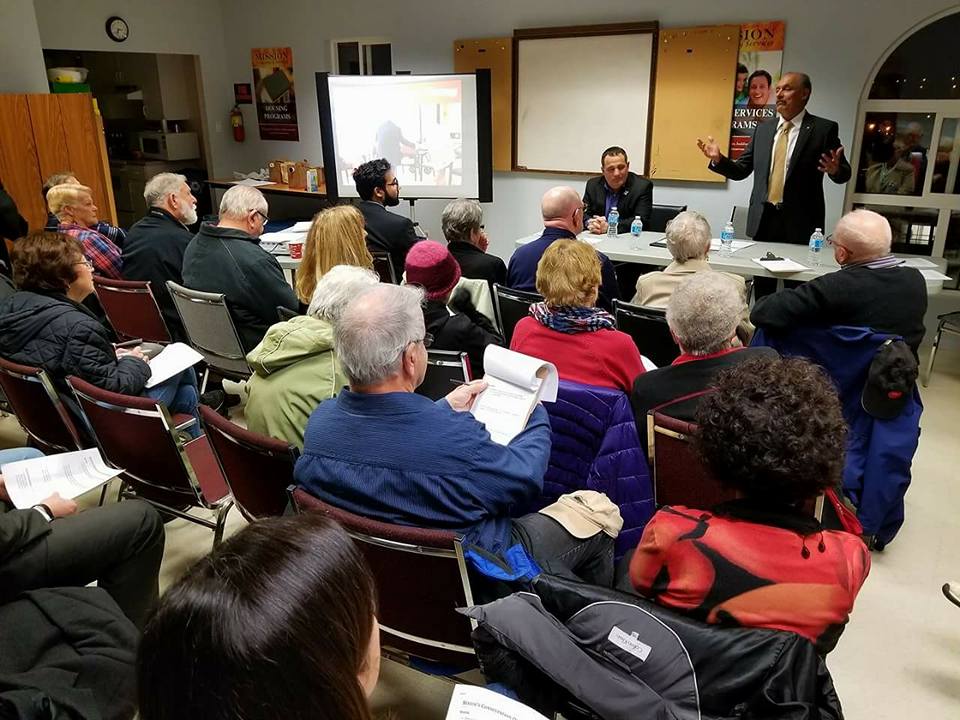